I think most of you have some sense that Facebook is pretty big. But perhaps not quite how massive.

Roughly 1/5 of all the people on this planet 14 and over are on Facebook every single day. The vast majority of them on some mobile device.

Each of these folks share ~2 photos a day, or roughly 2 billion photos. Every day.

I couldn’t find any super recent number, but there must be around 300 billion photos on Facebook now.

I don’t know how many of them are GPS tagged, but say that half of them are. That’s probably conservative.

(And that’s “just” Facebook. I am conveniently ignoring other huge social networks like WeChat with ~600 million monthly active users. But for the sake of the thought experiment, let’s assume that Facebook == the internet.)

If those 150 billion photographs were evenly distributed, there would be one photo for every 50 square meters or 550 sqft of all the land on earth. That includes every place from Trafalgar Square in London to the heart of the Atacama desert. (And every 30 million square kilometers of deserts on earth for that matter.)

Of course there is no such even distribution. Because people tend to all go to the same places and once they are there all do the same things, there are many, many places that get photographed billions of times. 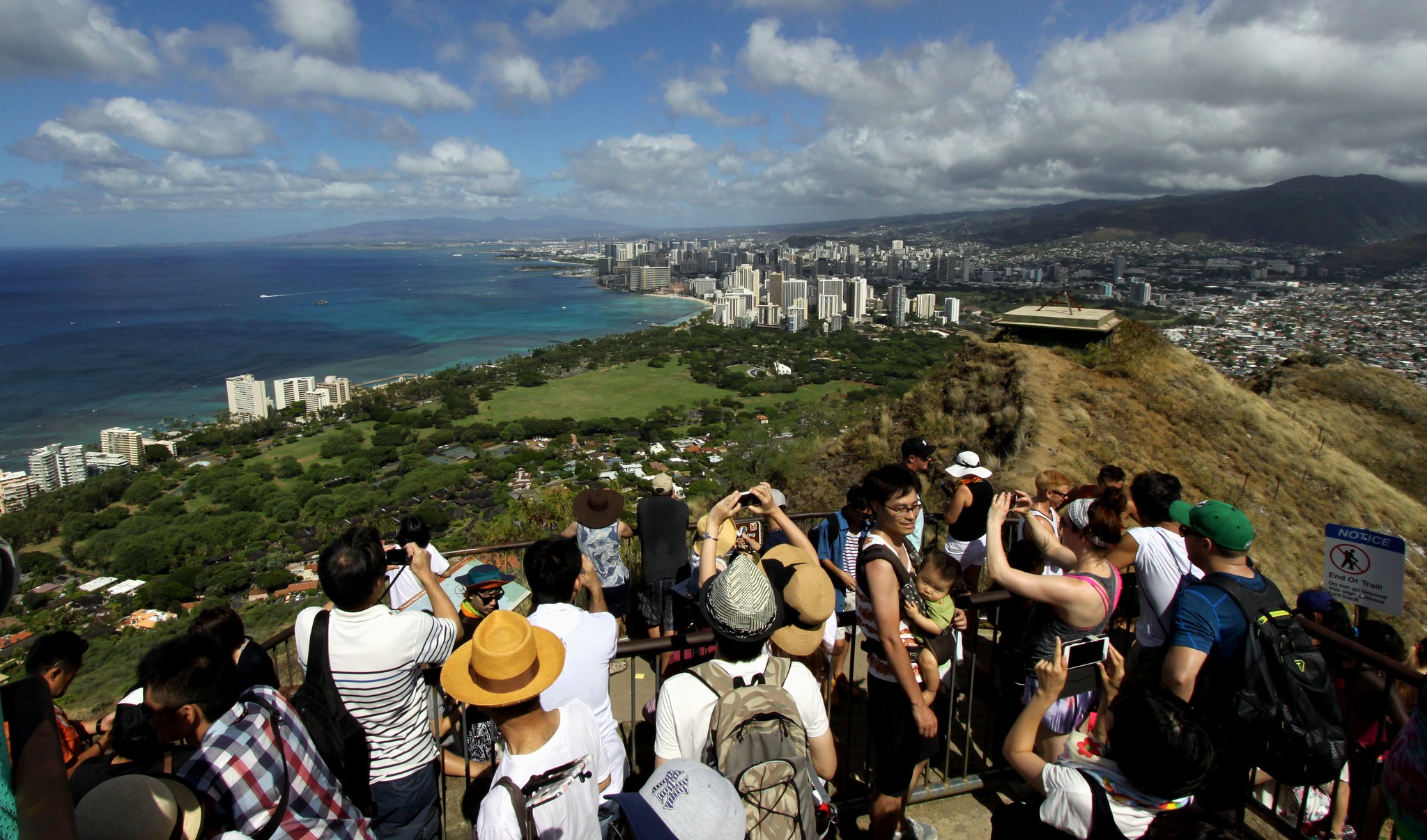 I am interested in the voids that this lemming behavior inevitably leaves. The flyover states of the internet. Where are they? What do people do there if not taking pictures and sharing them? Are they hiding in plain sight? How to negotiate the inherent moral dilemma of exposing them to the world, obliterating them?

@mvexel The voids are sanctuaries of respite. However the photo-dense areas lend themselves well to time-lapse viz: https://t.co/4H6YwHNPDX

Top image: “AtacamaDesertByFrode” by Frodosleveland - Own work. Licensed under CC BY-SA 4.0 via Commons.