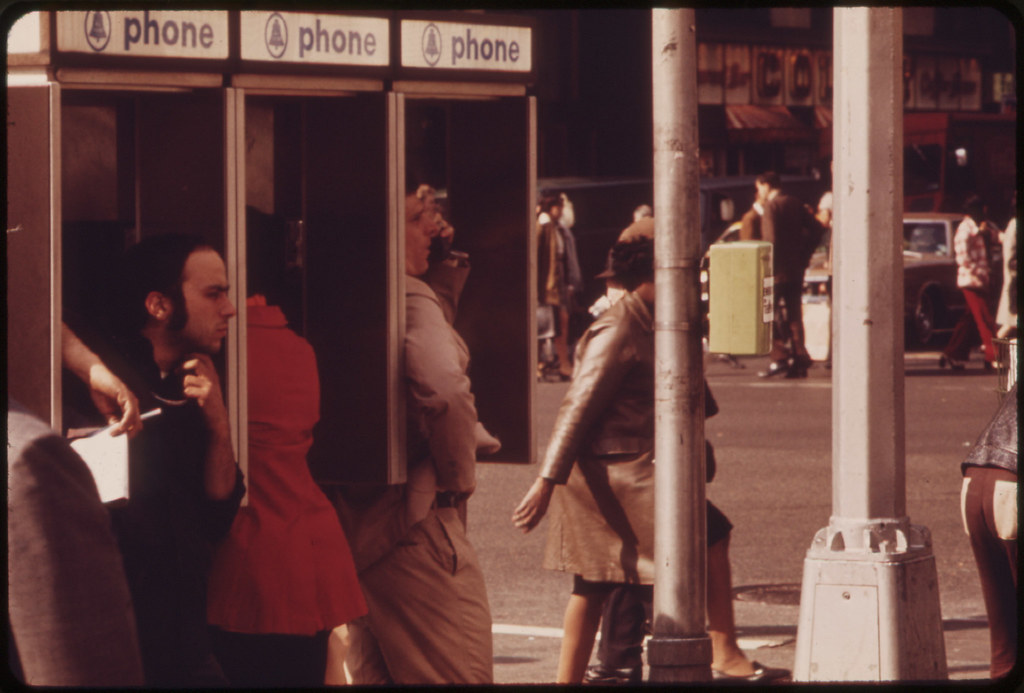 Once again, I have a new phone number. It is (385) 212-4816. I expect it will be my last. Phone numbers are a relic of the past. The technology that made them practical and later necessary is no longer relevant. Why we still use them is a mystery to me.

So as a pre-emptive eptitaph for the phone number, let me share a few historic phone number related anecdotes.

Around 1980 my family moved to a different neighborhood - and we had to get a new phone number because the new neighborhood was connected to a different switchboard. This is only 30 years ago. A few kids in my class did not have phones at home. When our teacher would get sick, the school had no way to reach those kids and they showed up at school for nothing. The other kids’ families were on a call tree which I thought was the coolest invention ever. Our town was big enough to have 5 digit phone numbers. Some of my classmates had 3 digit phone numbers. The folks in really big cities had 6 digit numbers even!

Around 25 years ago I moved from my home town to the big city. I wanted to get my very own phone number. I was so excited! I called the phone company from a phone booth close to my apartment the week I moved. They told me it would take them three weeks to connect me and it would cost me $300 in today’s money to flip some switch somewhere and get me my number. My dreams started dying that day. I spent a lot of time in that phone booth in those weeks. I never figured out if it was possible to call to a phone booth in the Netherlands, like in the movies. I still remember that first phone number, 020-6152282. According to Google, there was still a phone booth there in 2009, but it was gone forever in 2014.

I bought my first modem around 1993. There was no way to connect to the internet from home yet, but I called bulletin board systems a lot and hung out there. They became popular and their lines were often busy. Or you couldn’t reach them because the sysop’s dad had to make a phone call. The best ones were not local so I would wait until after 7 to call those, because non-local calls were much cheaper at night. The first sort-of internet access in Amsterdam was through a non-profit called De Digitale Stad, The Digital City. I was in cyberspace. Much to the dismay of whoever I happened to be sharing a phone line with at the time. My phone bills skyrocketed to about 1/2 of my disposable income.

When I moved to a different neighborhood in 1994, I had to get a new number again. But at least Amsterdam spared in ‘Operation Decibel’ where almost everyone in the Netherlands had to get a new phone number because the phone company was about to exhaust the number space. 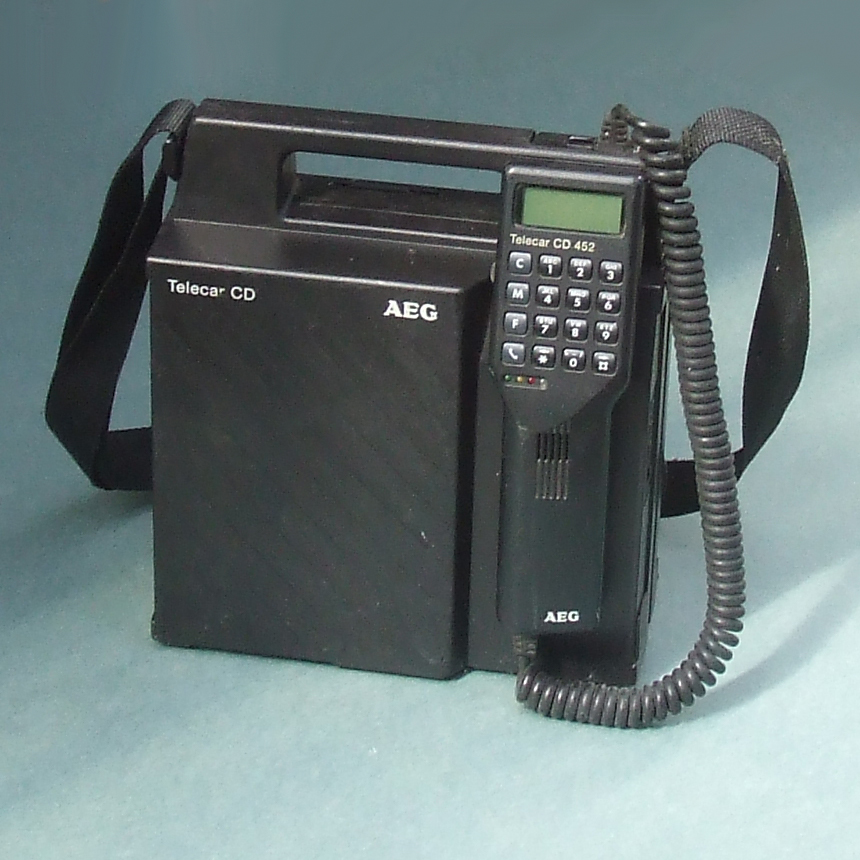 Then cell phones arrived. Around 1995? I mean real cell phones, not the FM band based ‘car phone’ systems that had been around since the 80s (image above). The first few years it was a jungle with providers appearing and going away again. Some had nationwide coverage and others did not. I remember sitting on a train frantically trying to finish a call before we reached the edge of my provider’s coverage area. In that time, folks ended up having to change cell numbers quite a bit as they figured out which provider did approximately what they needed them to. Many folks had multiple SIM cards hidden in the battery compartment of their phones that they would switch out depending on whether they were calling or being called, landline vs other cell, etc. As a result you really never knew how to reach a lot of folks. It became such a mess that the Queen finally, in 1998, signed a bill into law that gave her and all other Dutch citizens the inalienable right to port their numbers from one provider to another.

So I salute you, phone numbers. You have served humanity well but now it is time for you to disappear forever.