I purchased a Fujifilm X100F a few months ago to replace my aging X-E1. Technically it's not a replacement, because the X-E1 is a mirrorless interchangeable lens camera, and the X100F is more of a Leica M style fixed lens camera. Both are great in their own right, but having grown up shooting with the restrictions of a fixed 35mm camera, I prefer the shooting style that the X100F imposes. 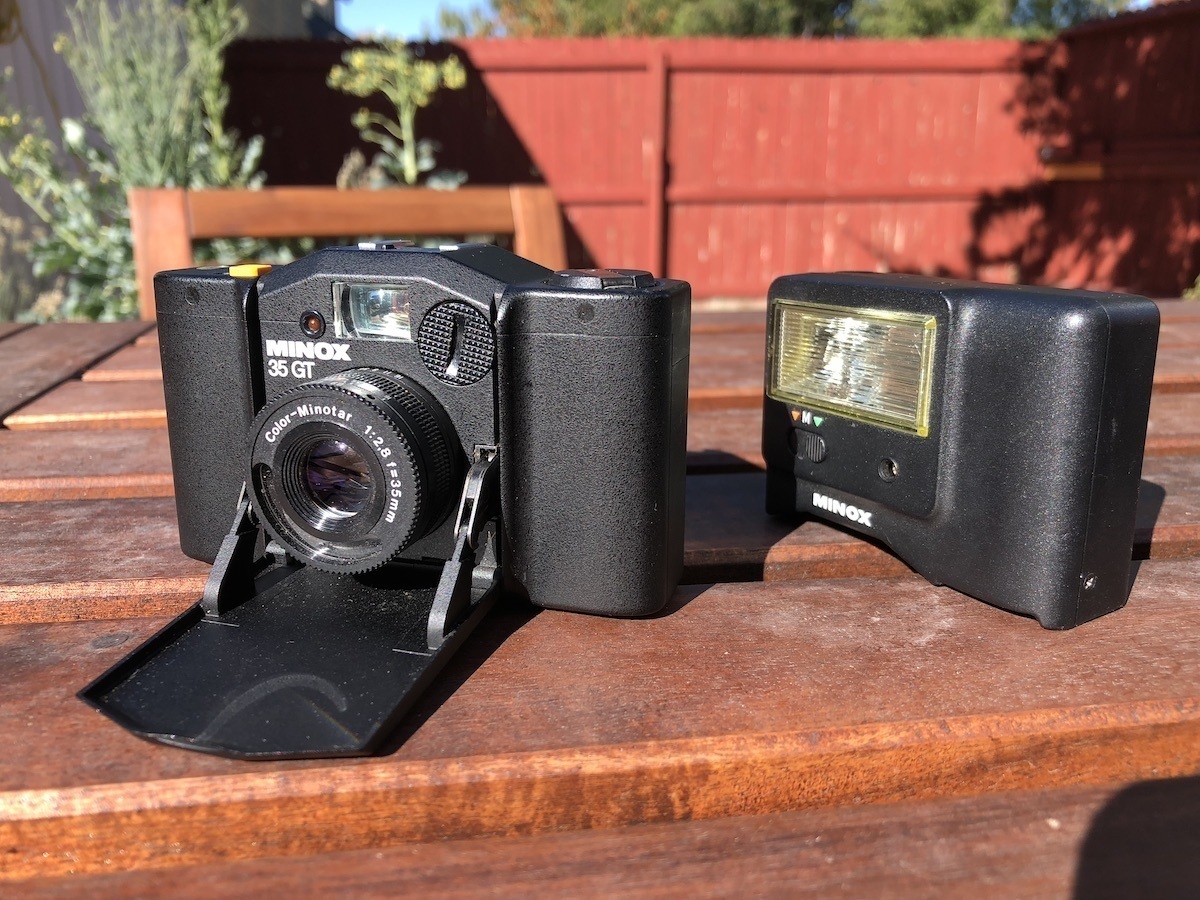 Because the X100F is clearly aimed at serious amateur / professional photographers, I found it a bit odd that the camera is equipped with a set of novelty 'advanced filter' shooting modes.

Your browser does not support the video tag.

I ignored them until today. Here's an overview of what they do. 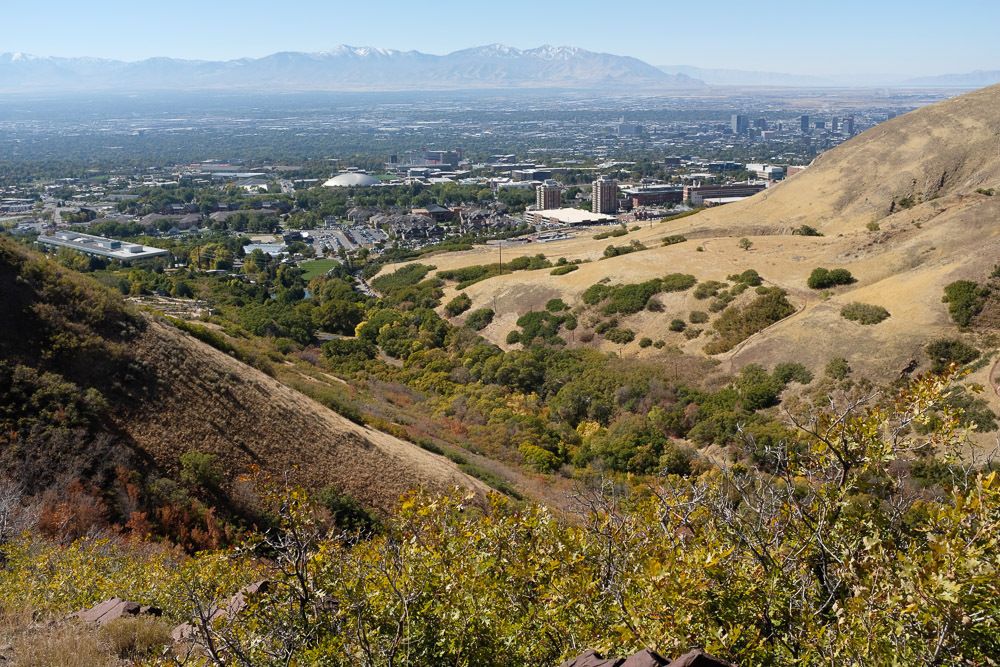 First up there's a 'Toy camera' mode which I guess is supposed to emulate a Lomo. (I have one, I should take a picture of the same scene with it and see hw it compares.) 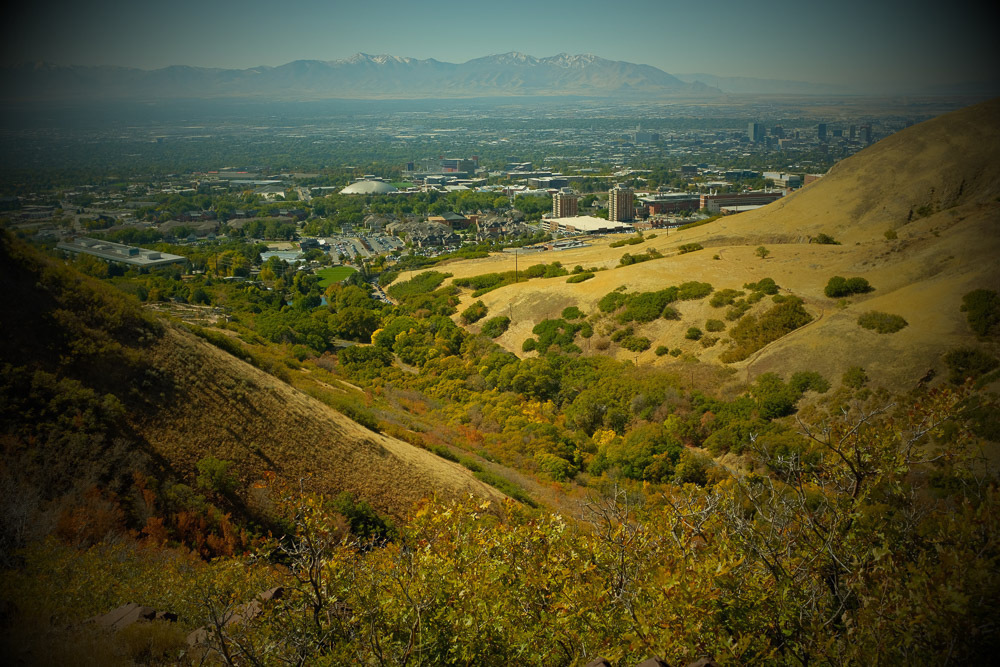 The next is a tilt-shift mode called 'Miniature' which is kind of fun. 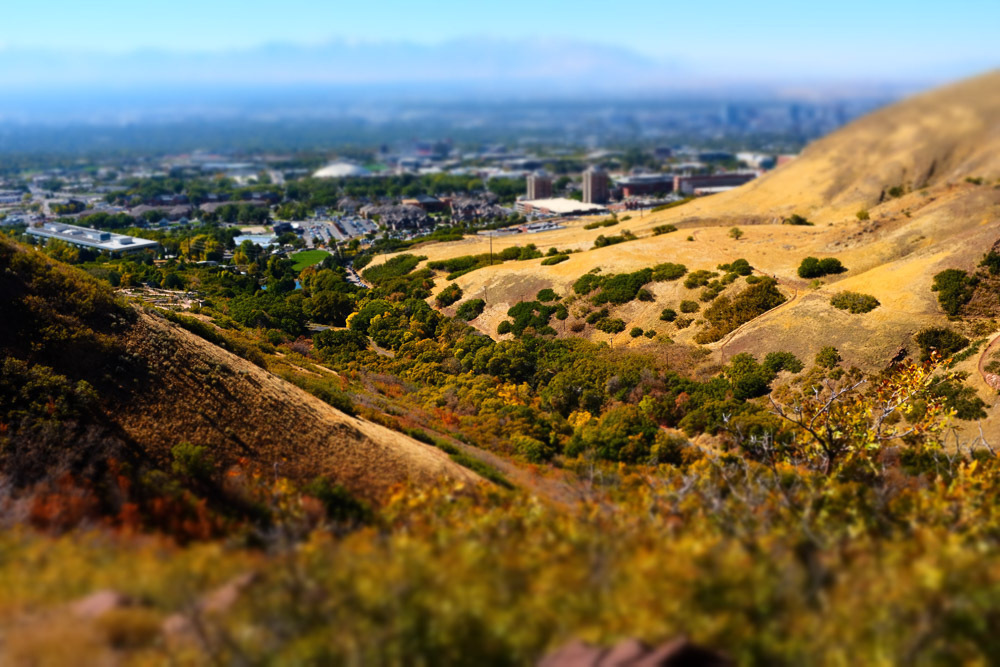 A 'pop color' mode with exaggerated saturation and contrast. 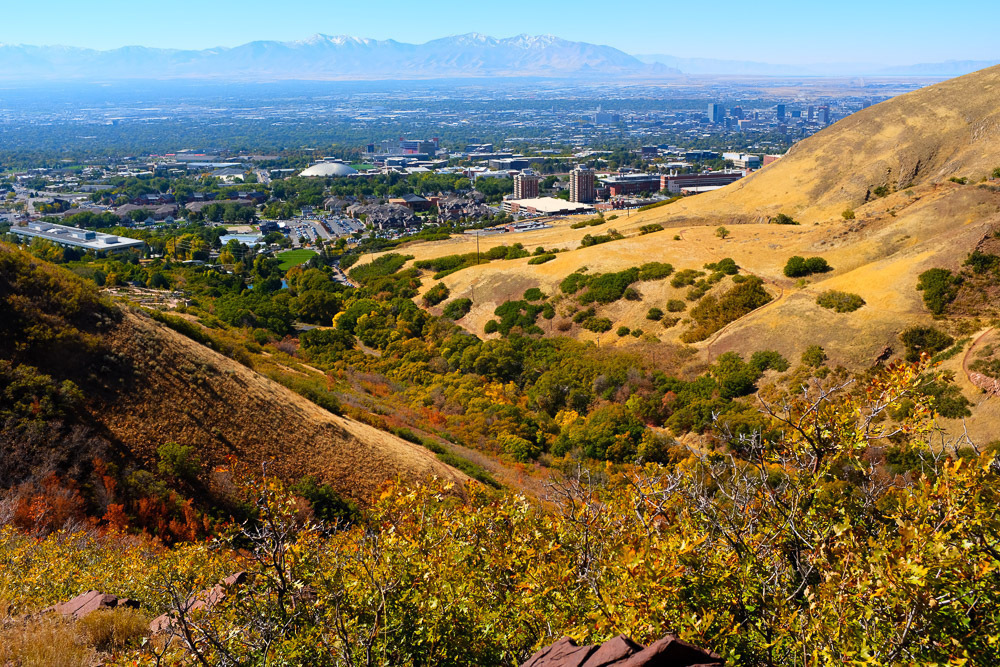 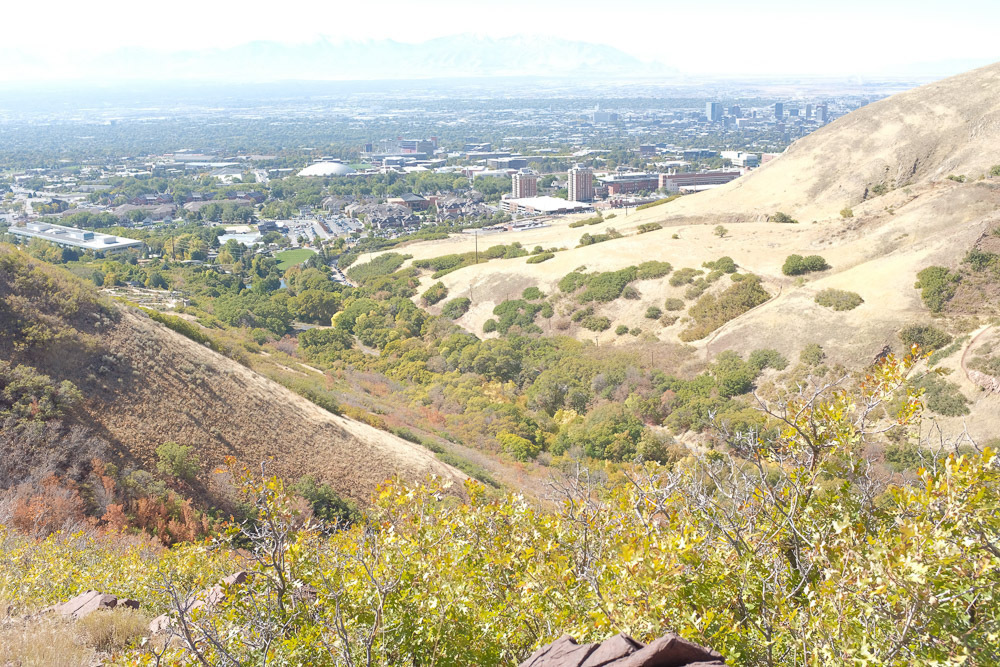 Paired with a 'low key' mode that reduces brightness to create that desirable underexposed look? 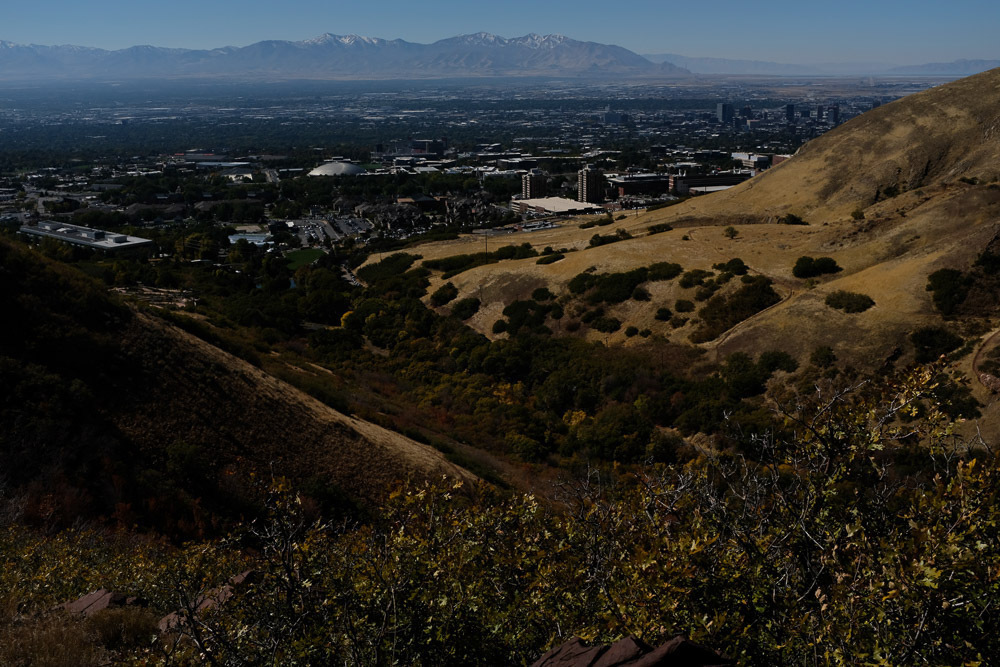 Next is a mode called 'dynamic tone' that 'create[s] fantasy effect by dynamically-modulated tone reproduction.' Of course. 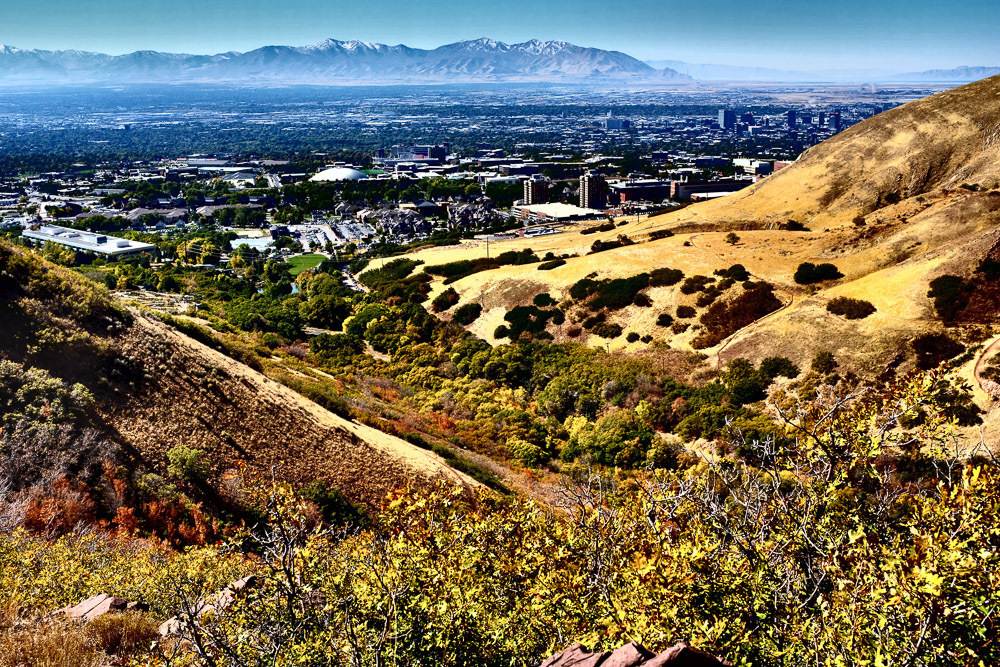 A 'soft' mode makes all your pictures look like they were shot in a cloud / in heaven / through a fogged up window: 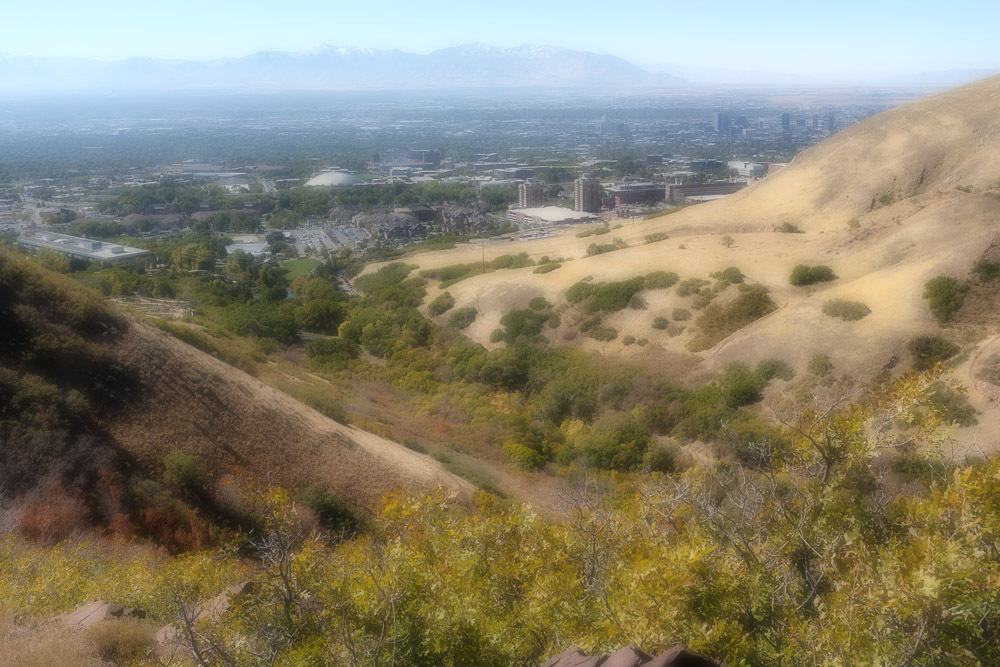 Finally a slew of 'partial color' modes that selectively desaturate your image, here's one example: 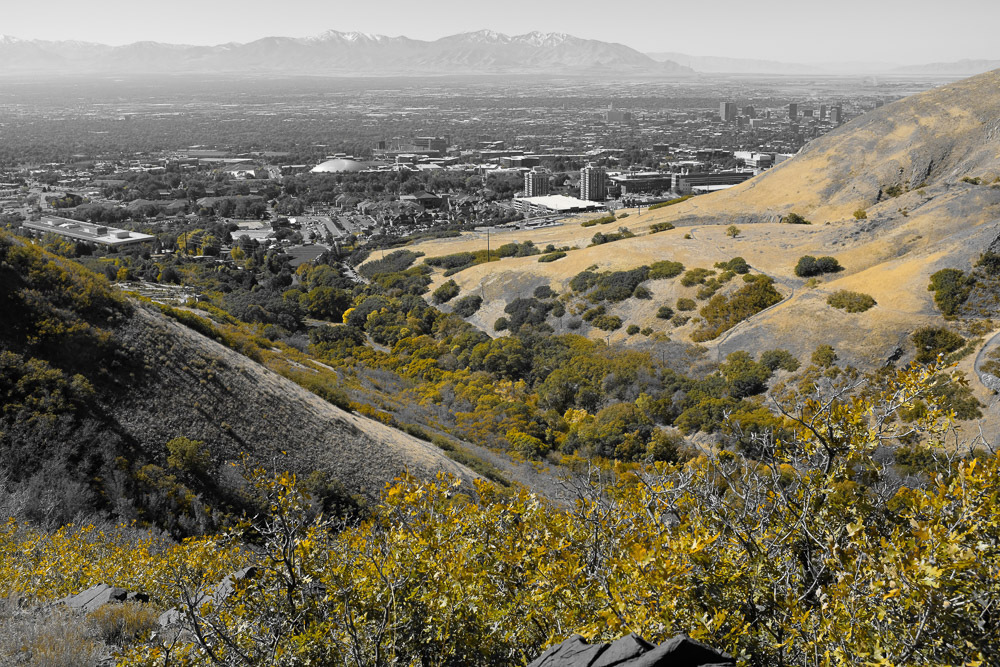 That was fun. Now I can go back to shooting normal photos. Have fun with your X100F if you have one!