When I first started taking photos, the results would be unpredictable and, on top of that, immutable after releasing the shutter. The entire process after that capture moment being a black box: take the film out of the camera, bring it to the camera store, where they develop the film and make prints, exposing them based on some average of the negatives’ exposure. Nevertheless, I was excited to document and capture my world in that way. I started to experiment with the variables I could control: different types of color and B/W film, depth of field, exposure, and different cameras when I could get a hold of them. 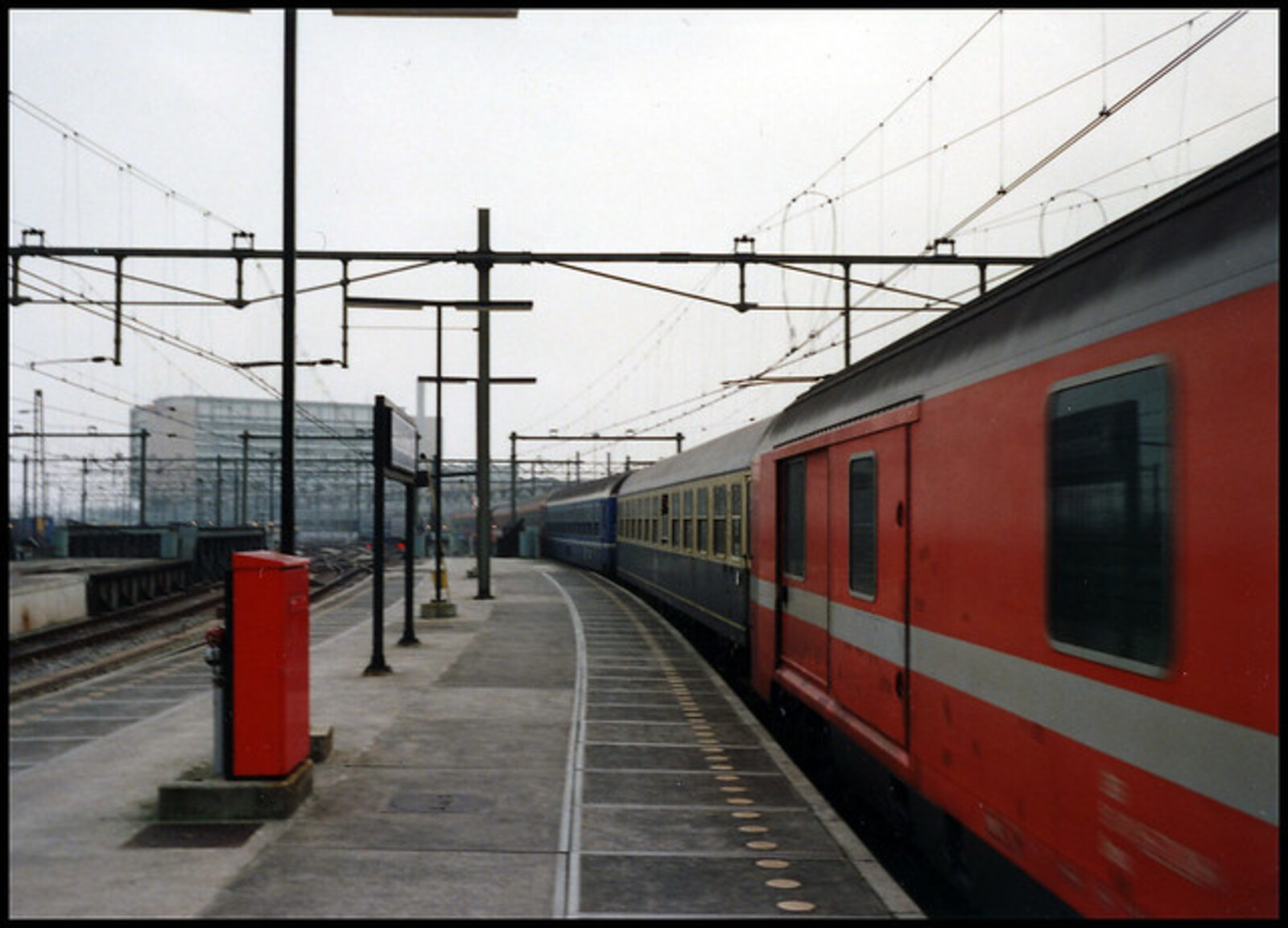 Negatives made way to slides, which make the result in a sense even more immutable, because you generally don’t have a print step where the result gets interpreted for color balance and exposure. Moreover, slide film is less forgiving about over- and underexposure. I liked this, because it forced me to think even more about my shots, and I learned a lot. 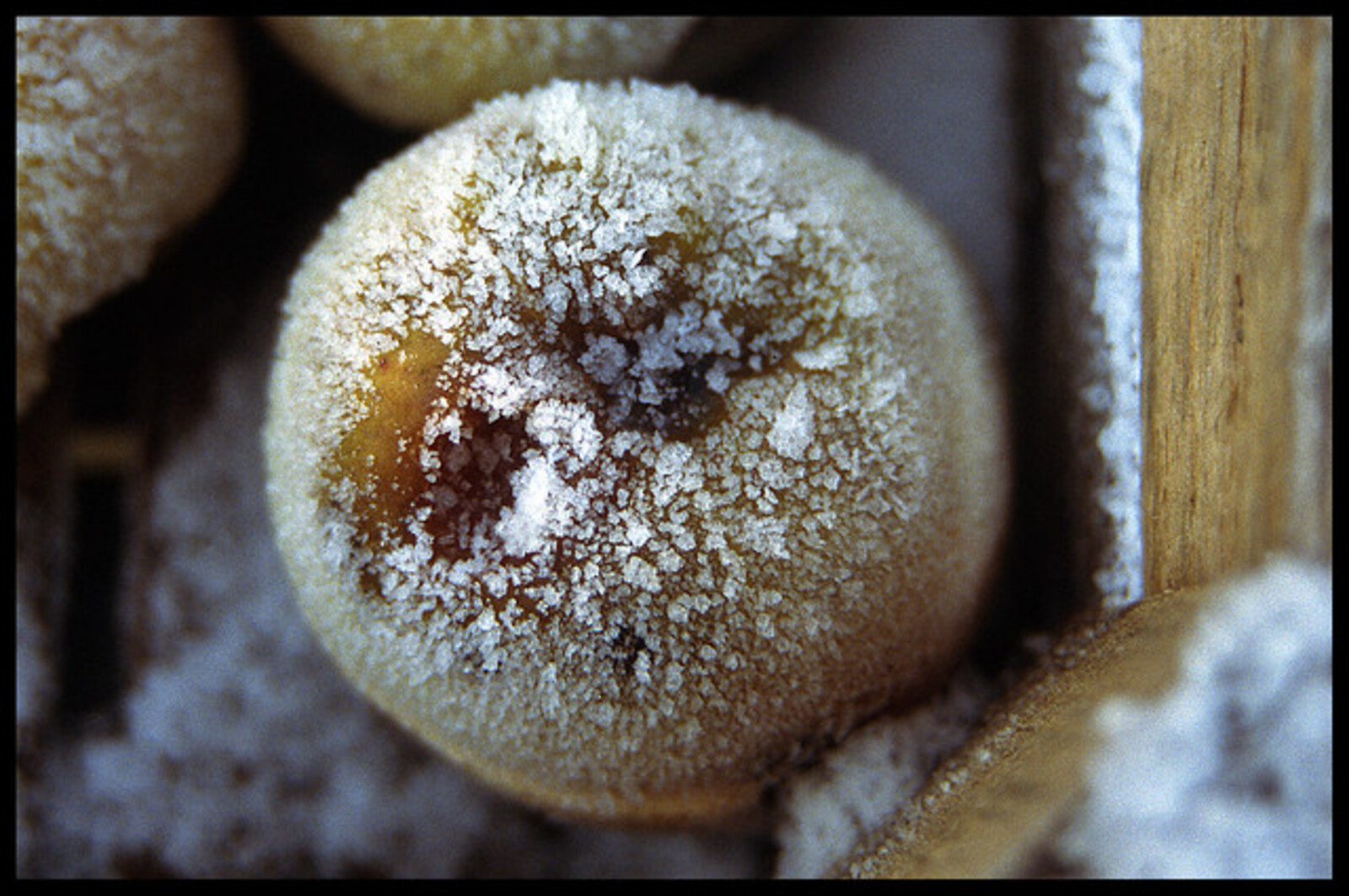 At the same time I got interested in developing my own film and making prints myself. I only ever got to do B/W film and prints, but for the first time I got to control the entire process. I experimented with film development time, over- and underexposing parts of the negative (analog HDR?), different papers, chemicals. Again I learnt a lot, about the range of results you could get out of a negative. 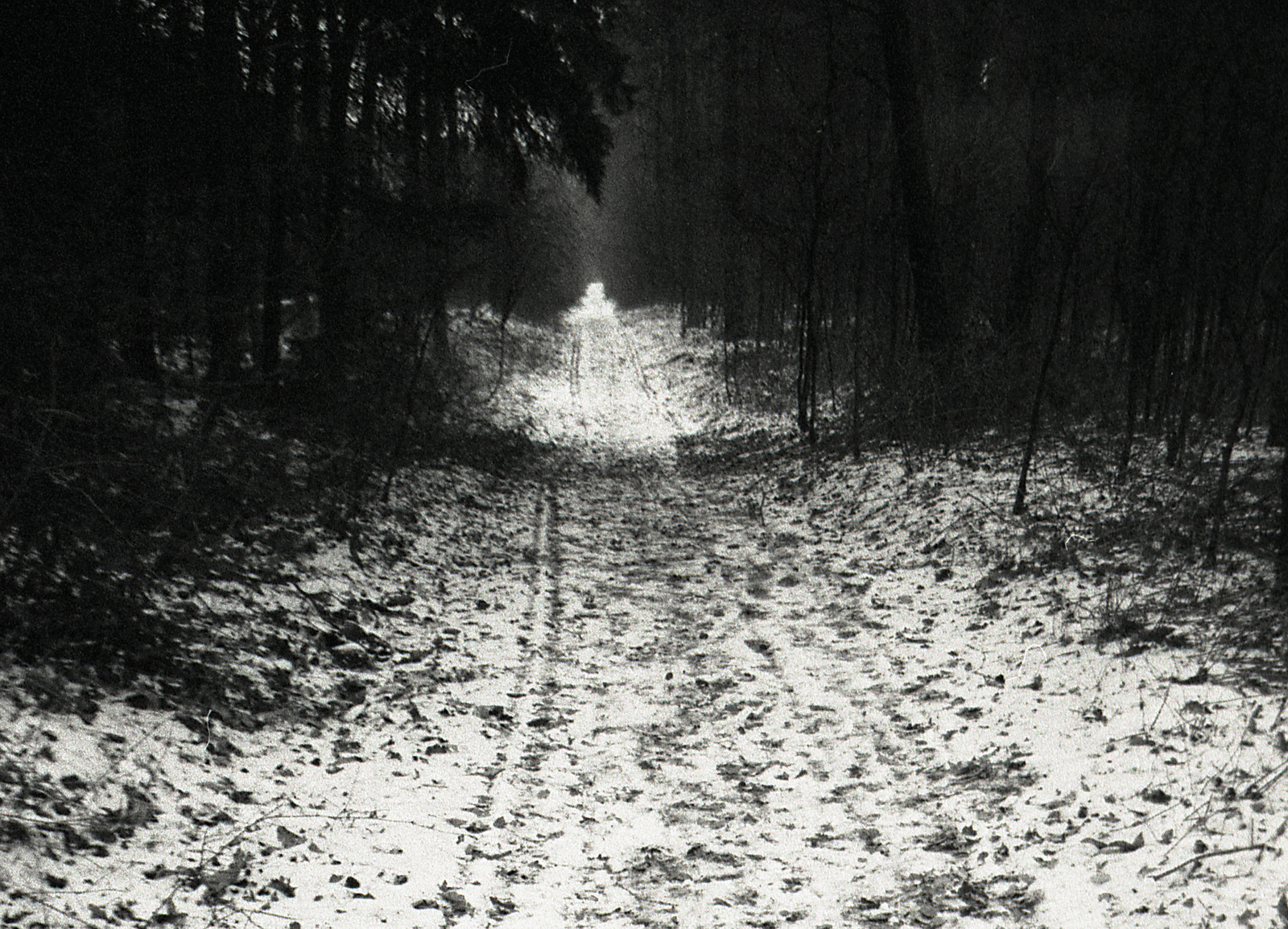 This turned out to be useful knowledge when digital photography came around. Early digital cameras produced poor results and post-processing became almost a necessity: sharpening, correcting color balance, increasing contrast. Even the best techniques and software couldn’t make up for the limited dynamic range and resolution, but results were near-immediate so I could iterate quickly and learn to adapt to the limitations of early digital photography.

Digital cameras improved rapidly. Within a matter of years, you could get a digital SLR that produced similar or better results than a traditional SLR. Post-processing remained an important part of the digital photography workflow, to make up for the loss of the creativity previously available with film types and darkroom techniques.

Many photographers, myself included, had a hard time resisting the urge to over-process. This led to sometimes comical results. 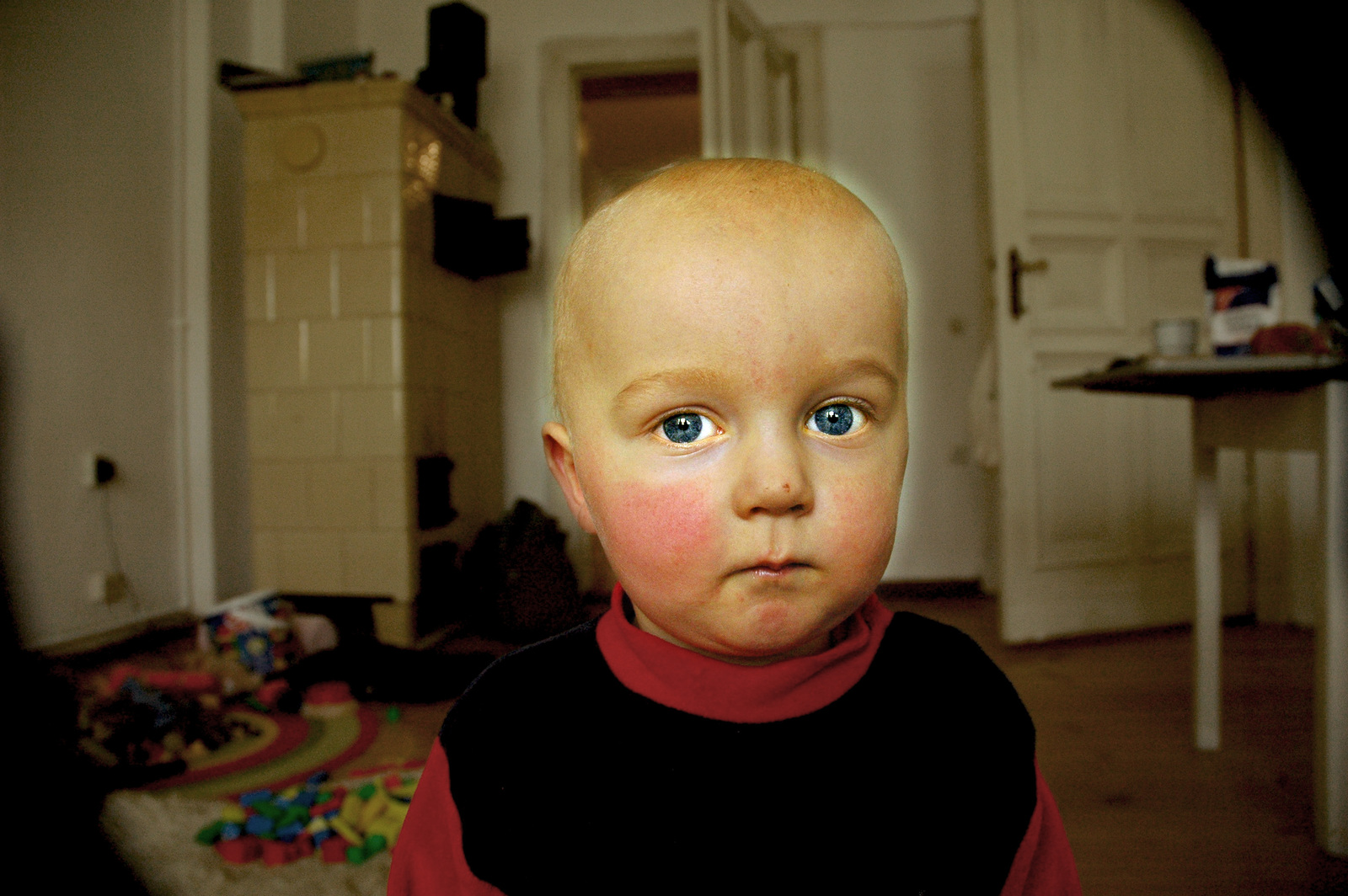 If you have an arsenal of lenses ranging from 14mm to 400mm, a camera with 40MP or more CCD that can capture as much or more dynamic range as a slide film, and Photoshop / Lightroom with their extensive post-processing tools and presets, the actual moment of taking the photo becomes less and less important. That moment where you decide that the light, the framing, the time is exactly right, to me is still at the core of photography. And I missed it. I started feeling more and more removed from what photography was to me!

Apparently I am not alone. There is a definite retro trend going on in digital photography. At first it was mainly the looks of the cameras coming out, with old school aperture / shutter controls, actual viewfinders, and a faux-leather aesthetic.

Soon though, we started seeing digital cameras that started to impose some of the limitations of the old rangefinder cameras like the Leica M and Contax G: A fixed, high quality 28 or 35mm equivalent lens and familiar controls, paired with a fantastic CCD. The Fujifilm X100 series is an excellent mid-range example of this new wave of digital cameras, and I purchased one a couple of years ago. I have to say I have never enjoyed digital photography more—and post-processed less. Almost all photos I post online now are straight from the camera. I don’t capture Raw files at all anymore. I do enjoy and use the film simulations built in to the camera (Velvia, Astia, Acros / X-Pro, all film types I used to use). Even though it alters the outcome, it is not post-processing—the decision to use a film simulation importantly is made before releasing the shutter. 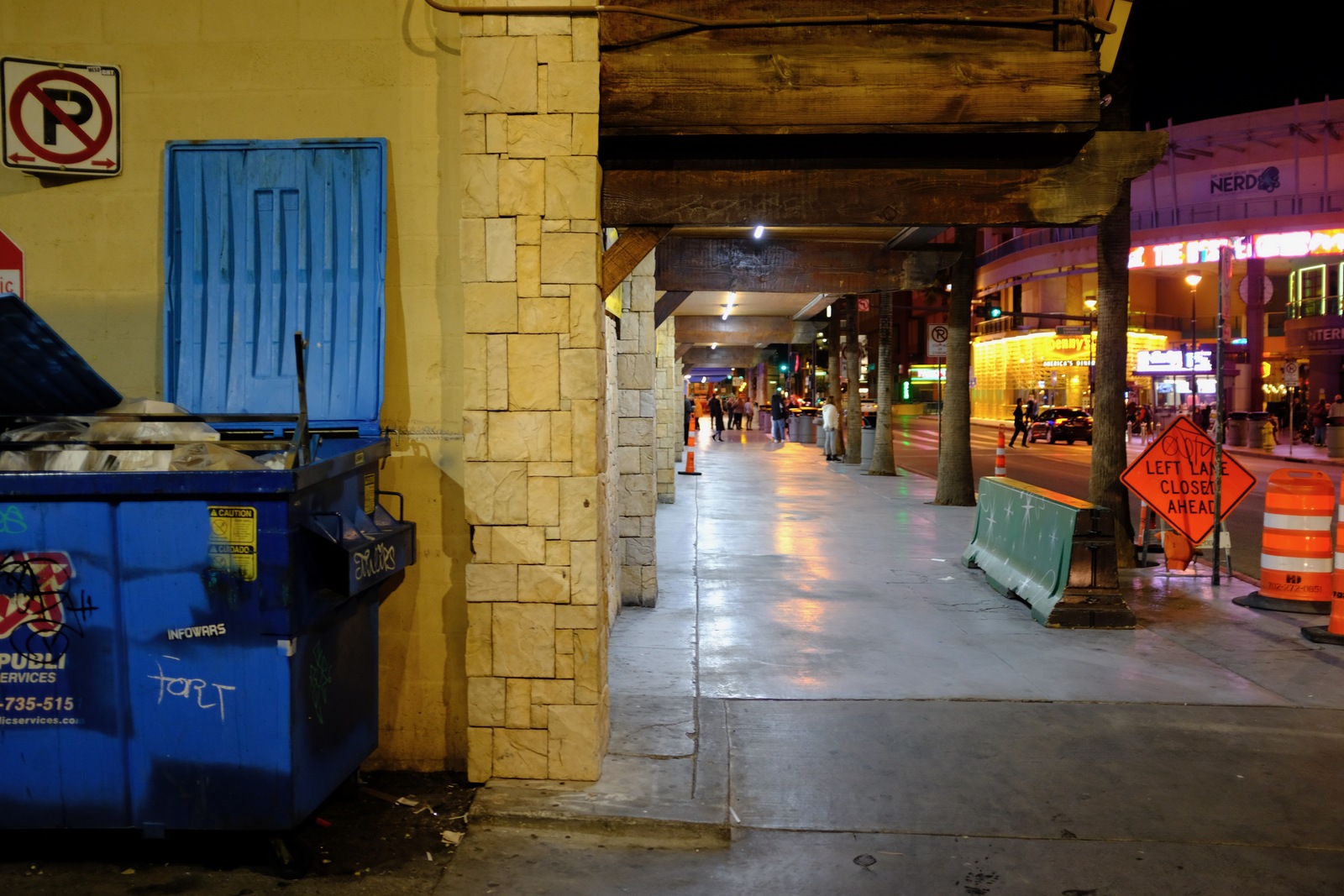 So I have come full circle in many ways, working with a simple camera, learning how to use and trust it, learning to predict the result of my decisions—I don’t review photos while I am shooting at all anymore. Having to take time to move around to find better framing for my subject. Using the results straight out of the camera, and discarding more as well.

Photography has never been this rewarding and fun!